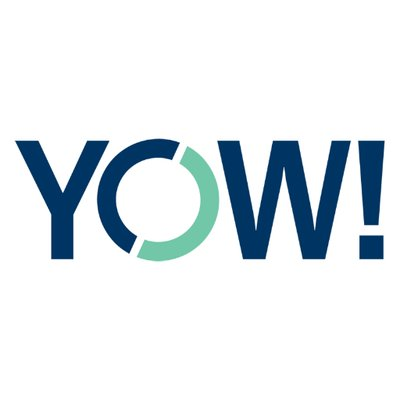 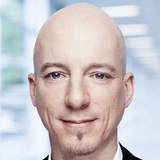 Martin Förtsch is an IT-consultant of TNG Technology Consulting GmbH based in Unterföhring near Munich who studied computer sciences. Work wise his focus areas are Agile Development (mainly) in Java, Search Engine Technologies, Information Retrieval and Databases. As an Intel Software Innovator and Intel Black Belt Software Developer he is strongly involved in the development of open-source software for gesture control with 3D-cameras like e.g. Intel RealSense and has built an Augmented Reality wearable prototype device with his team based on this technology. Furthermore, he gives many talks at national and international conferences about Artificial Intelligence, Internet of Things, 3D-camera technologies, Augmented Reality and Test Driven Development as well. He was awarded with the Oracle JavaOne Rockstar.

It's All About AI - Promises and Challenges in Computer Vision and NLP
Martin Förtsch
Jonas Mayer
Thomas Endres
Wednesday Nov 30, 15:30